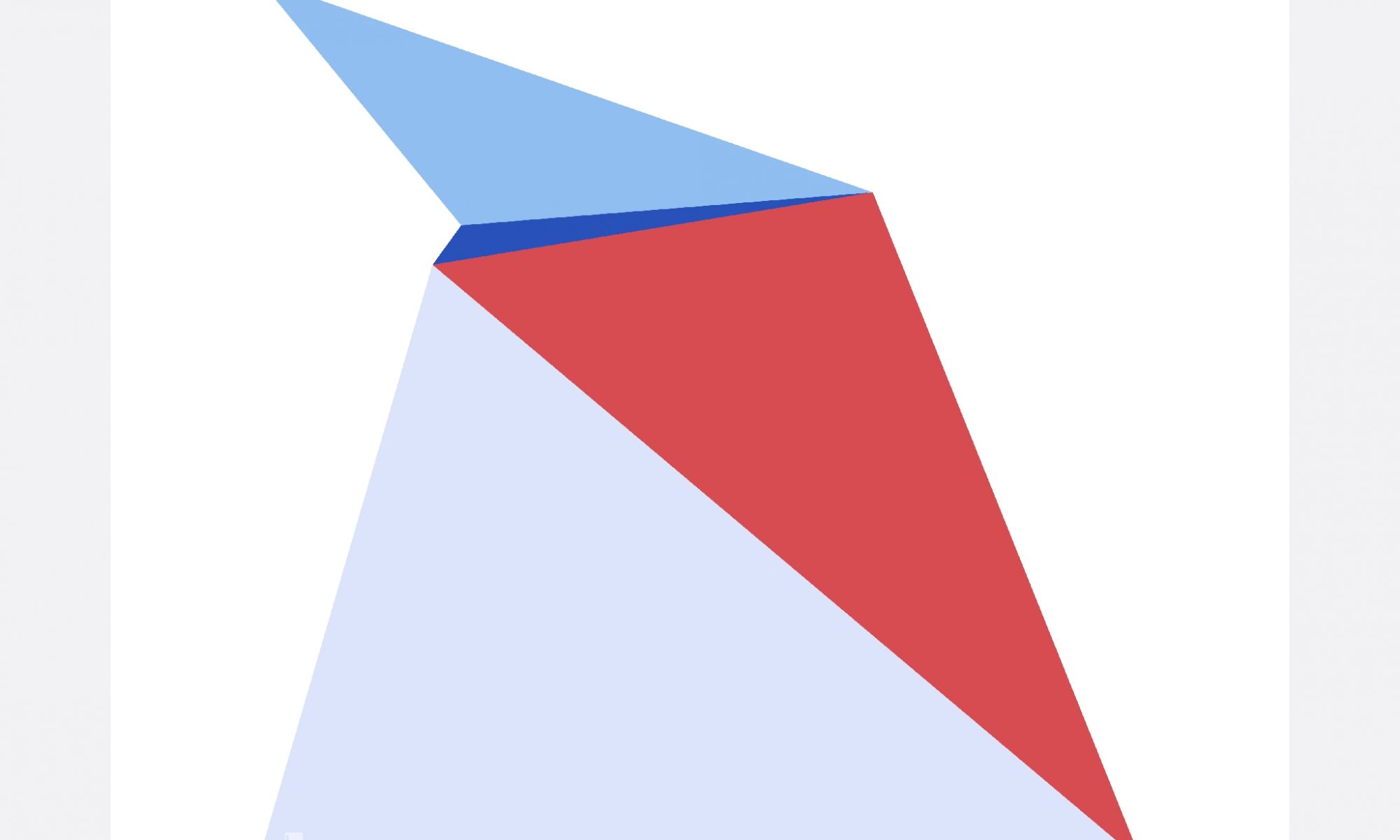 Last week we commemorated the 75th Anniversary of VE Day – marking the end of the War in Europe.

To mark the 75th Anniversary of the end of the War in Europe, I have produced a Special Edition piece in the ‘Pointed’ series and will donate all profits from the sale of the work to the RAF Benevolent Fund in the UK.

The RAF is especially dear to me as my Grandfather (currently aged 97) was a Flight Sergeant in the RAF in the Second World War.

Although made up purely of triangles, the piece is evocative of an aircraft soaring overhead and coloured to closely resemble the colours of the Royal Air Force.

As with all my artworks the print includes a white border, as you see in the photo, and is ready to frame.